But a large group of people, possibly tens of thousands who could be reached for Christ, are leaving the Church. Bringing Them Back Without a doubt, the American Church has a major problem as millions of people leave each year. The second portion of our research focused on how the Church can bring these people back into a local body. What we uncovered were some simple, yet exciting factors that could help people return to the Church. So these findings should be a huge encouragement to you.

Is your church equipping people to invite others back? When someone strays from the church, friends and family should be there to encourage him or her to return. Make a difference Almost a third of the formerly churched mentioned that if they were to return to church, they would want to be part of a local body where they can make a difference. By and large, people within the church are more fulfilled in ministry when they sense that God is using them.

And churches with high expectations of their members are more likely to draw people back into the fold. 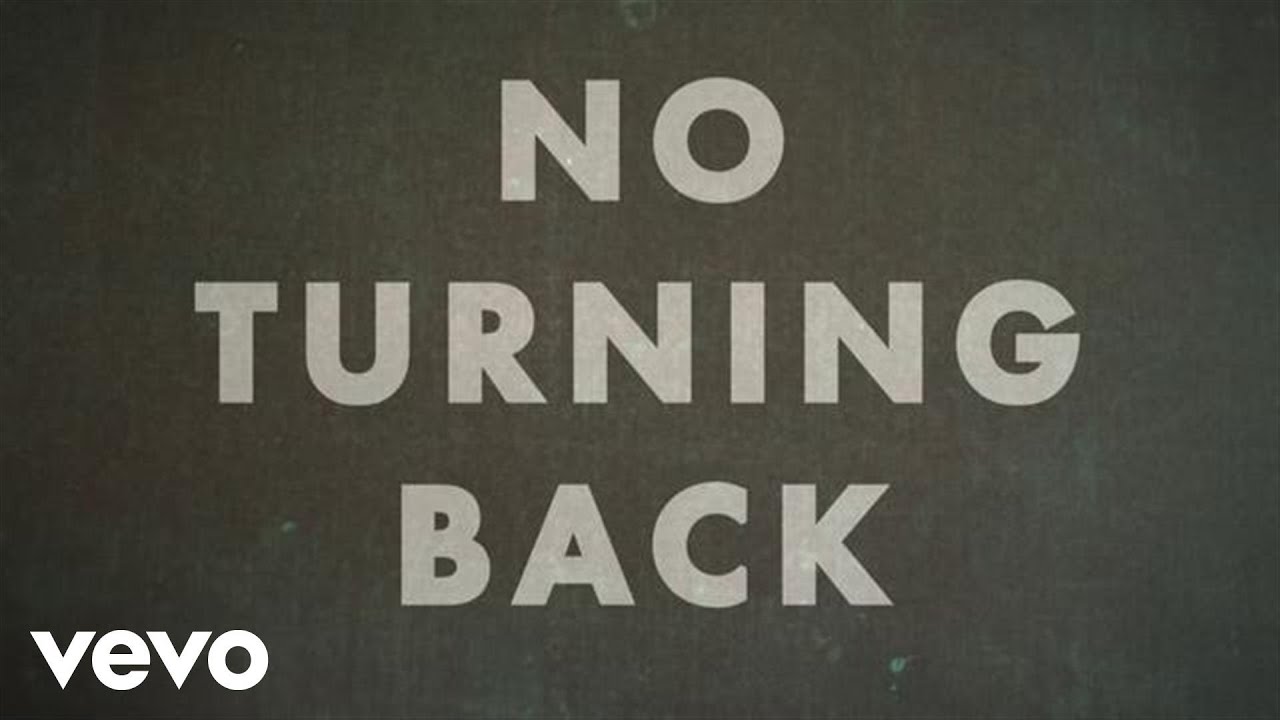 People want to serve and know that they are contributing something significant. Making new members aware that the bar is set high for their contribution does not deter but rather motivates them to be a part of the local church. The top three motivating factors While simply inviting a friend back or letting someone know he can personally make a difference are practical ways to bring people back to the Church, two of the top three motivating factors for returning are spiritual in nature. First, almost half of those who are considering returning to the Church said that they would do so because they feel it will bring them closer to God.

Second, not only do people return to the Church because God is working in their hearts, but also because they sense a void in their lives. The third motivating factor for those returning to the Church is to be around those who hold similar values. The present reality is that too many people are walking away from our churches.

We frequently hear about churches that are actively seeking ways to bring people back into a local body. And we know that while de-churched people like Justin are all too common, they may also be only one small step away from being de-churched to becoming re-churched. The de-churched are not mad at the Church. Very few of the formerly churched expressed hostility toward the local body. Almost half of those aged 18 to 35 cited that reason. They got out of an abusive relationship. And so now they are going to talk about it.

It is the single most prolific and far-reaching decision most of them have ever made. They are going to talk about it. They are not going to leave it alone any more than you would leave your greatest life lessons to sit in silence. Let us know if we can help. The Church is full of statements that indirectly imply that believers should not fraternize with any non-believers, especially if the non-believers are vocal about their non-belief.

Consider the words of Elder Carlos Asay as he explains here that those who sow doubts by referring to changes in Church publications like I have in the past with regard to the Blacks and the Priesthood essay being in direct conflict with 2 Nephi are apostates, anti-Christs even, who only want to disturb your peace, and that they should be avoided. Consider this talk by Elder Claudio Zivic as he lists the different options for what makes a person apostatize, none of which includes having sincerely searched for truth and having found it elsewhere or at least having not found it in Mormonism.

It is a mischaracterization. This is literally what is being taught between the lines. Or at least not very well. And that is likely due in part to the second problem, which is that believers are not equipped with the tools they need to socialize outside of Mormonism.

When you believe in a fundamental truth whose ribbons run through all aspects of life, how do you carry on a conversation apart from those ribbons? Why they might not be able to just move on from that?

Hozier - Take Me To Church

Why People Leave the Church and Never Come Back

The gal who commented literally thinks that the only anti-religious info being spread in the world is all anti-Mormon read: Mormon questioning ; that no one is attacking the Catholics or the Baptists or the Buddhists or the Jews, etc. It was the most naive thing I had read in a long time, and the fact that it was being used to justify the public shaming of a year-old girl who had just done the most brave thing she had likely ever done, was tragic.

Absolutely one hundred percent tragic. It is NOT always happiness. It so often leads to conflict, cognitive dissonance, and sorrow. And once they leave, they cannot escape it. It surrounds their families, their communities, often their neighborhoods.

It checks in on them from time to time. And I hit hard. At one point, I had a decision to make. I knew what I was doing was wrong and I couldn't continue on the path that I was on. At least, not in the direction I was going. But I had to make some choice about which way I would head next. Thankfully by the grace of the Almighty, I still had enough of the Spirit left with me to want to make the right choice.

I attended Stake Conference. I got my answer. I acted on it. And that's where the real work began. From having to come clean with my husband to meeting with the Bishop to skipping the Sacrament. Every moment was heart wrenching. Every week a reminder. Every day I would wake up and, for a split second, forget and then suddenly be washed over and drowned by the weight of it.

Things I've Failed To Do When People Left Our Church

Some days I didn't want to get out of bed. Most days I didn't want to wake up at all. I knew that this--all of this--from the loss of the Sacrament to the rift I'd caused in my family, was my doing and I was bound and determined to fix it. I threw myself into my responsibilities. I recommitted myself to my family. I took on the role of homeschool mom again.

I did anything and everything I could to keep my mind off of the guilt, off of the pain of knowing what I'd done and how badly I'd hurt everyone, from building bookshelves to color-coding crayons. But it didn't work. I didn't feel better. The pain didn't go away. It just got worse. These traditions will help emphasize its value and celebrate that decision whether you're a parent, Primary teacher, ward missionary, or anyone else involved.

Prepare them for baptism. This should start months before the baptism will take place. Make opportunities to discuss the meaning of baptism and what covenants your child will make, take them to the baptisms of friends and ward members, or ask the missionaries to come over. Here are a few more ways to help them prepare for their big day: The truth is that all family histories are fascinating, and all of us can write them well.

It just takes careful research, imagination, and a willingness to add your own voice. Find stories in the facts.