I got a scarecrow, but then my sim kept getting distracted from her flower arranging side hustle and wandering off to talk to him.

Worse, when she made jokes, he seemed to laugh. They're getting along famously, and while there hasn't been a romance option yet I can't wait to see where this new relationship goes. I'd like to say bees and chatty scarecrows were the weirdest part of the game, but I'd be lying.

At first it seems to mainly be about constant leaf maintenance, raking them into piles, playing in them, risking neighborhood annihilation by burning them.

Ignore them and they start to decompose, then you're just that person living in a trash pile. Then the game's version of Thanksgiving rolled around, and it with it came the gnomes. I'd spotted some cute little gnomes in the Seasons special items and thrown some around the porch for the homey, Grandma won the lottery vibe. One had a little bear suit, one was ghost themed, it was all very cute.

But come Thanksgiving, an option opened to give them gifts, and more gnomes appeared, the group of them materialising in different rooms of the house in a sinister manner.

One even looked like a little Death, complete with robes. Some I managed to appease with presents of pie or toys, but one stayed furious. At least, I think that what him being on actual fire signified - the other gnomes had halos by this point - and when I tried the 'plead for forgiveness' option I got struck by lightning. It's one of the best things about the Sims, things aren't always what they seem. The developers love to throw in weird and wonderful surprises along with the realism and interior design options, and it means the perfect life you're planning for your mini me can go wrong at any moment.

Even the gnomes I had placated seem to have left gifts, so my home was scattered with packets of seeds for days.

Well, Auburn fans didn't appreciate it much, and I heard about it. I made matters worse by picking Auburn to lose both games. Of course, things evened out a bit at the end. Instead, it lost, dooming us all to an entire offseason of UCF's pretend national title. While Friday Fives lead to a lot of anger, one of the other firestarters is my Fornelli 50 ratings.

If you aren't familiar with them, I rank teams based solely on their performance in the current season using a mathematical formula and blah blah blah; math is boring. Anyway, the formula doesn't always favor teams as much as their fans do. Miami has one of the most outspoken fan bases on the internet, and the Hurricanes started the season It was the first time in a while Miami fans had a chance to be truly excited about their football team.

While all this was going on, however, my rankings were never all that high on the Canes. In the formula I use, wins and losses are weighted heavier than any other metric, yet week after week the Canes were ranked behind teams with more losses.

Every week the rankings would come out, and every week I'd hear from Miami fans angry that the math was disrespecting their team. The Canes then lost their final three games of the season, and the anger subsided a bit. This was by far the most surprising feud that arose during the season.

Wake Forest is a small, private school with a small fan base, so you don't typically hear from them much. That changed for me in It all started early in the season with a Friday Five. At the end of September, I ranked five teams that were off to hot starts that I expected to cool off over the final months of the season. Wake Forest was at the time, but I thought the Deacons would have a hard time achieving bowl eligibility; not because I thought they were bad, but because the schedule was about to become difficult.

This prediction drew some ire, though it was more subdued. After the season finished, I wrote another Friday Five in which I compared two sets of rankings: I then listed the five most overrated and underrated teams based on where they appeared in my rankings compared to the CBS Glenn's dumpster fake-out in Season 6.


In the pages of Robert Kirkman's ongoing zombie saga, Carl is not only still alive, but has assumed more a leadership role as his father, Rick, grows older. He's apparently pivotal to to everything that happens after Rick's all-out war against the villainous Negan. Fans of the source material have concerns that major chunks of the story will have to be modified in the show as it continues.

And it's not only the fans who are wary. In an interview with Entertainment Weekly, Norman Reedus, the actor who plays Daryl, wondered if the loss of yet another original character might dramatically alter the DNA of the show. There's only a few of us left If you wanted to turn it into a totally different show, you get rid of those people.

But if you want to hold on to what made the show special, you've got to be very careful what you do with those people. Meanwhile, the viewers who wanted Gimple out have achieved a victory - sort of. 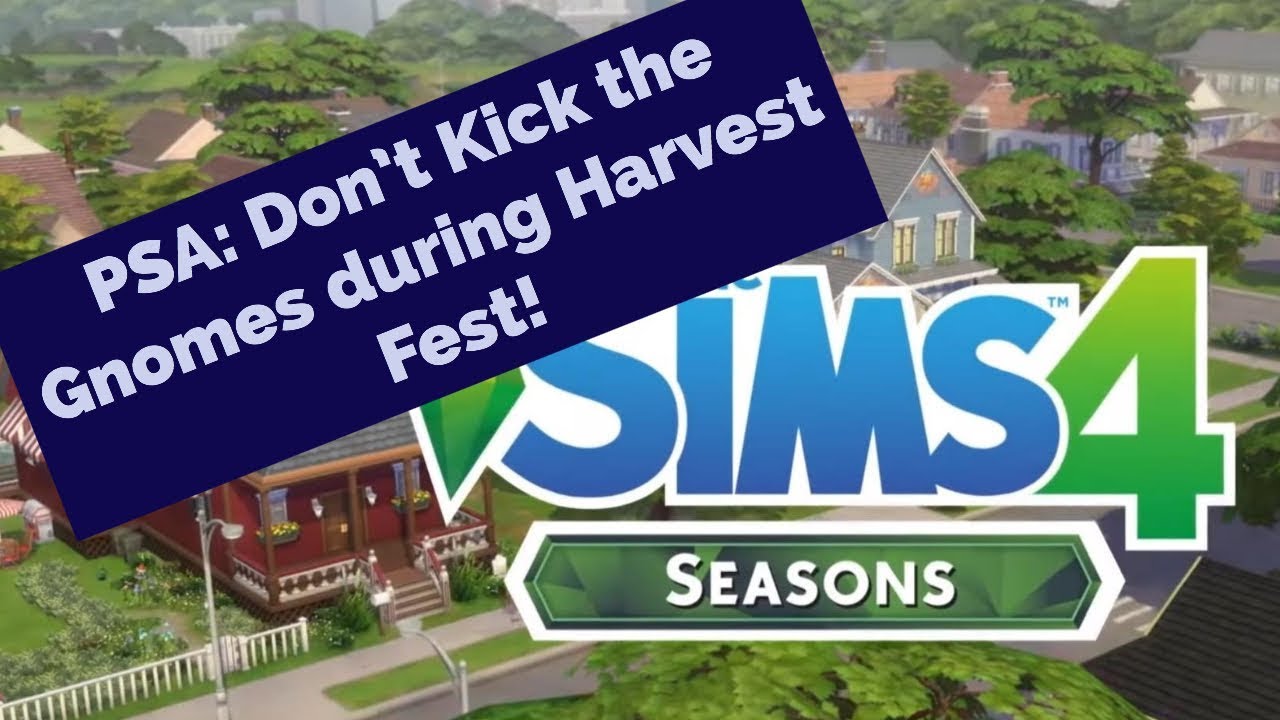 The move means that Angela Kang, a veteran writer on the series, will run the show beginning with Season 9. Maybe Kang can revive the fortunes of The Walking Dead and inject a sense of freshness that has been missing for so long.